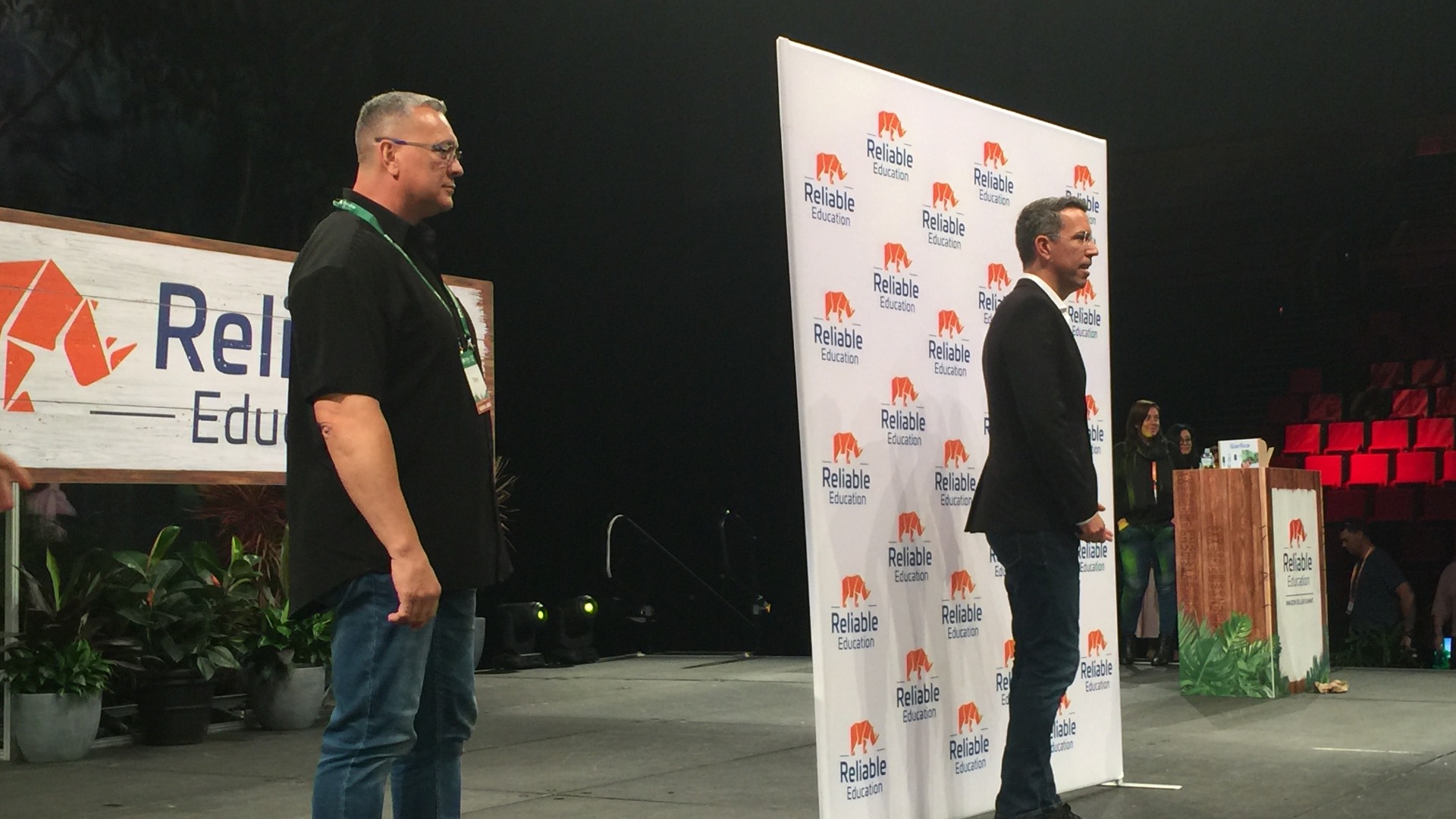 Does underpaid Security guards pose a risk to your Business or Event?

Protectcorp Security operates as an ethical employer maintaining statutory and legal rates of pay for our employees. We are aware of our obligations in the lawful payment of our staff, paying the appropriate rates and penalties including levy’s for workers-compensation, insurances and indemnities and taxation compliance.

The Security Contractor you are currently engaging may not be. This puts you, the client, at peril and subject to possible prosecution, loss of trading ability and heavy fines.

The security industry in Australia generates around $6 billion in revenue. There are in excess of 6,000 security businesses around the country, with over 54,000 workers.

Within the security industry, a Council or other government contract is highly sought after, as they provide more ongoing work than other contracts. This has created a highly competitive playing field, with some businesses tendering bids lower than would be required to pay the total cost of the employee just to win a contract and some councils awarding contracts based on the price without conducting due diligence.

The Fair Work Ombudsman has recently imposed a significant penalty of $39,090 against a former Sydney security company operator for underpaying dozens of security guards.

This recently sanctioned company was involved in underpaying 45 security guards employed on a casual basis at various sites at a total to nearly $36 million.

The underpayments were largely the result of the guards being paid flat hourly rates of $20 to $25, which did not cover their casual loadings, weekend, night work, overtime and public holiday entitlements.

“The use of low, flat rates that undercut lawful minimums has been a persistent problem in the security industry and employers in this sector need to get the message that it is completely unacceptable,” Ms Parker said.

Security companies but decided to pay the employees flat rates, not knowing whether the rates would be enough to meet Award obligations.

This breached the loadings and a broken shift allowance under the Securities Services Industries Award 2010.

The Fair Work Ombudsman discovered the underpayments when it investigated complaints lodged by employees and was in clear contravention to the Fair Work Act.

The payment of flat rates by employers in unlawful. Protectcorpmaintains its ethics and integrity in the lawful and fair payment of award rates. Clients who are privy too and tacitly approve these unlawful workplace practices are now being probed by Fairwork, the ATO and the state Office of fair trade for being part of these illegal practices.

Protectcorp is committed to its clients and employees by operating in a lawful and ethical framework. If you engage Protectcorp as a security solutions provider you can rest easy that we are licensed, insured and underwritten and compliant with every level of compliance. As a result, we employ the most professional staff and can deliver the business excellence and service delivery we promise to our customers.