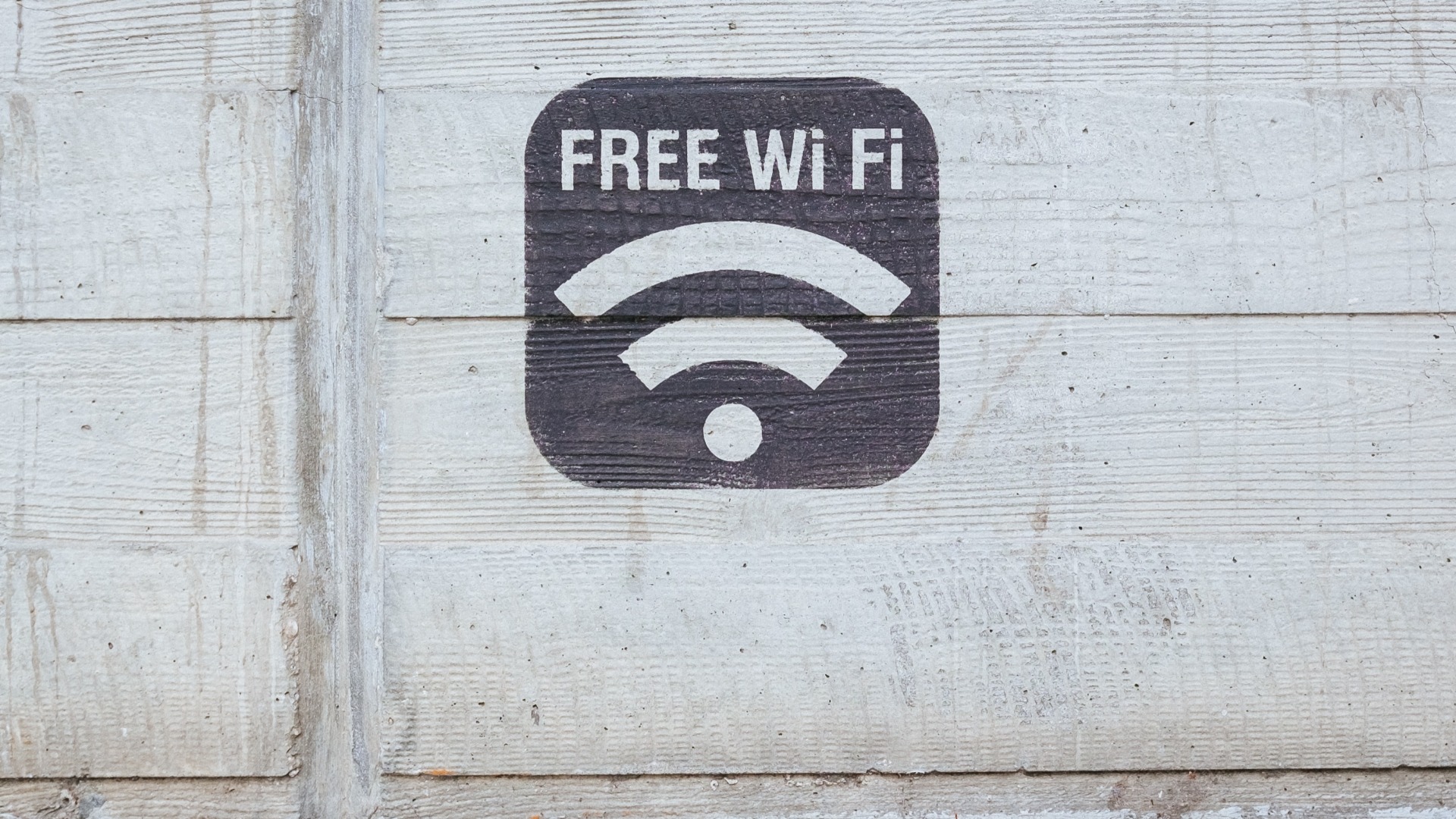 9 Simple Precautions For Safer Use Of Public Wi-Fi

Are you concerned about identity and data theft on public Wi-Fi networks? According to a recently published research study by Unisys Corporation in 2019:

While almost half (48%) of respondent’s report security concerns have not impacted their plans to attend large events, 23% say they now take extra precautions to secure their mobile devices and wallets and 17% say they now keep on guard for suspicious or threatening behaviour.

Awareness is your first step to protection.