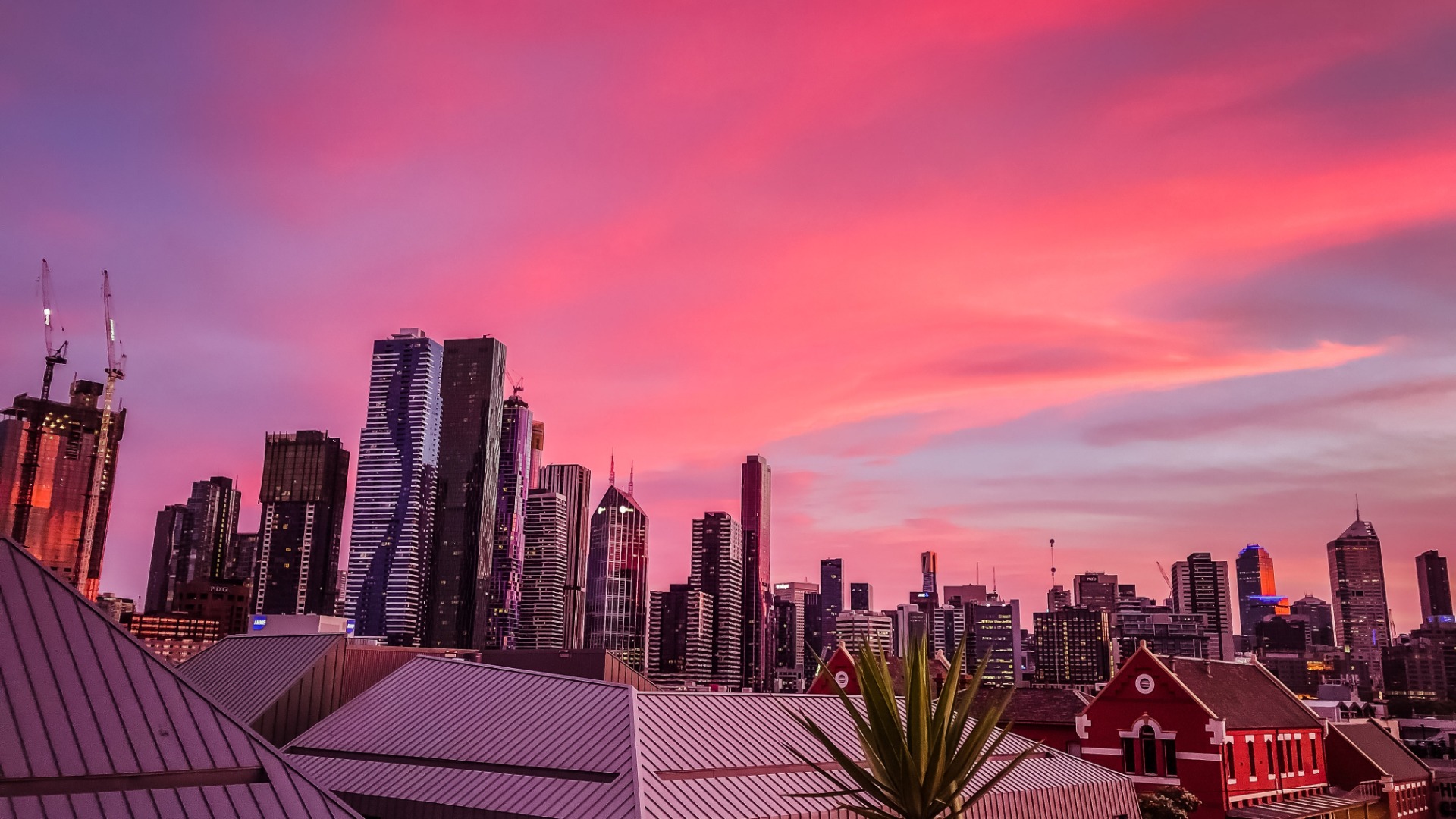 A recent decision by a member of the public in Melbourne to employ private security to guard his home created significant discussion and media interest. As a result of several home invasions and other crime in the suburb in question, this citizen made the decision to employ security to monitor and patrol his residence on a 24 hour a day basis.
Victoria Police made it clear that for the personal safety of the man and his family, this was an intelligent and prudent measure.  Police controversially stated that it was difficult for them to provide a proactive presence in this suburb to prevent criminal activity. They stopped short at suggesting it was a lack of resources however clearly this is the key reason.
Maybe there is more too it. Is it just a lack of patrols and police in this man’s suburb, or is there a resignation to the fact that any response will not solve the issue? Are two police on patrol enough to deter would-be burglars, carjackers or persons intent on causing harm?
In Queensland, for the most part, we do not feel the fear of impending crime that clearly this man in Melbourne does. I sense we have a reasonable belief that we are safe, our homes and loved ones are safe and that we can travel our roads safely. We have a lot to be grateful for in the Sunshine State and we have a hardworking and diligent Police Service to thank. Undoubtedly, the Victoria Police work as hard as QPS and face enormous difficulties with gang-related crime and a larger population with bigger city issues to cope with.
Managing public expectations with the enforcement of the law and the balance of people’s personal freedoms and civil liberties has always been a difficult task. We rely on the “Thin Blue Line” as law-abiding citizens more than we probably care to acknowledge. The issue being, in today's society, the “Thin Blue Line” is thinner than ever. The demands on police time in any state of Australia have become greater and greater.
Undoubtedly the citizen in Melbourne who made the informed decision to have a 24-hour security presence around his home had considered all these factors affecting contemporary police response times.  Also, the man indicated his misgivings about effective prosecution of the would-be home invaders.
As I have previously mentioned our personal security and that of our family is not the polices or society’s responsibility. Laws, Legislation, social mores and community’s behavioural expectations vary across Australia, but as a rule, are similar. Nothing stops motivated groups and individuals from impacting on your own personal safety however unless you take reasonable steps to protect yourself. In some quarters, the family man in Melbourne employing security to patrol his home was criticized for overreacting to a localized issue that the authorities should have been able to manage.
As a family man myself with assets, I would like to protect I see this person as someone with intellect and forethought. The Victoria Police, whilst stopping short of praising the man, did not disapprove of this measure. Furthermore, they were active in not discouraging this level of personal sovereignty regarding personal and asset protection.
On reflection most, security activity is designed as a preventative measure. I see this type of deterrence principally intended to protect people from becoming victims. Victims of theft, deception, assault and sexual assault. This can extend to preventing stalking, identity theft and other insidious types of crime.
The presence of an alert, proactive and professional security guard can achieve this prevention. Not being a victim of these crimes enables people to get on with their lives in a healthy and happy fashion. Becoming a victim leads to any number of incumbencies that take the focus off your wellbeing and general happiness. This man in Melbourne enacting his own personal sovereignty over his decision making and producing a plan that will ultimately protect himself, his family and his assets are making an investment in his wellbeing. I applaud his decision to be so positive in his decision making by employing guards around his home.
Protectcorp has experienced and professional security guards that can ensure the safety of you, your family, your business, your event, your party or your business or sports club. We are a national company of security and risk professionals, licensed and qualified to protect you wherever you are and make sure you do not become a victim. 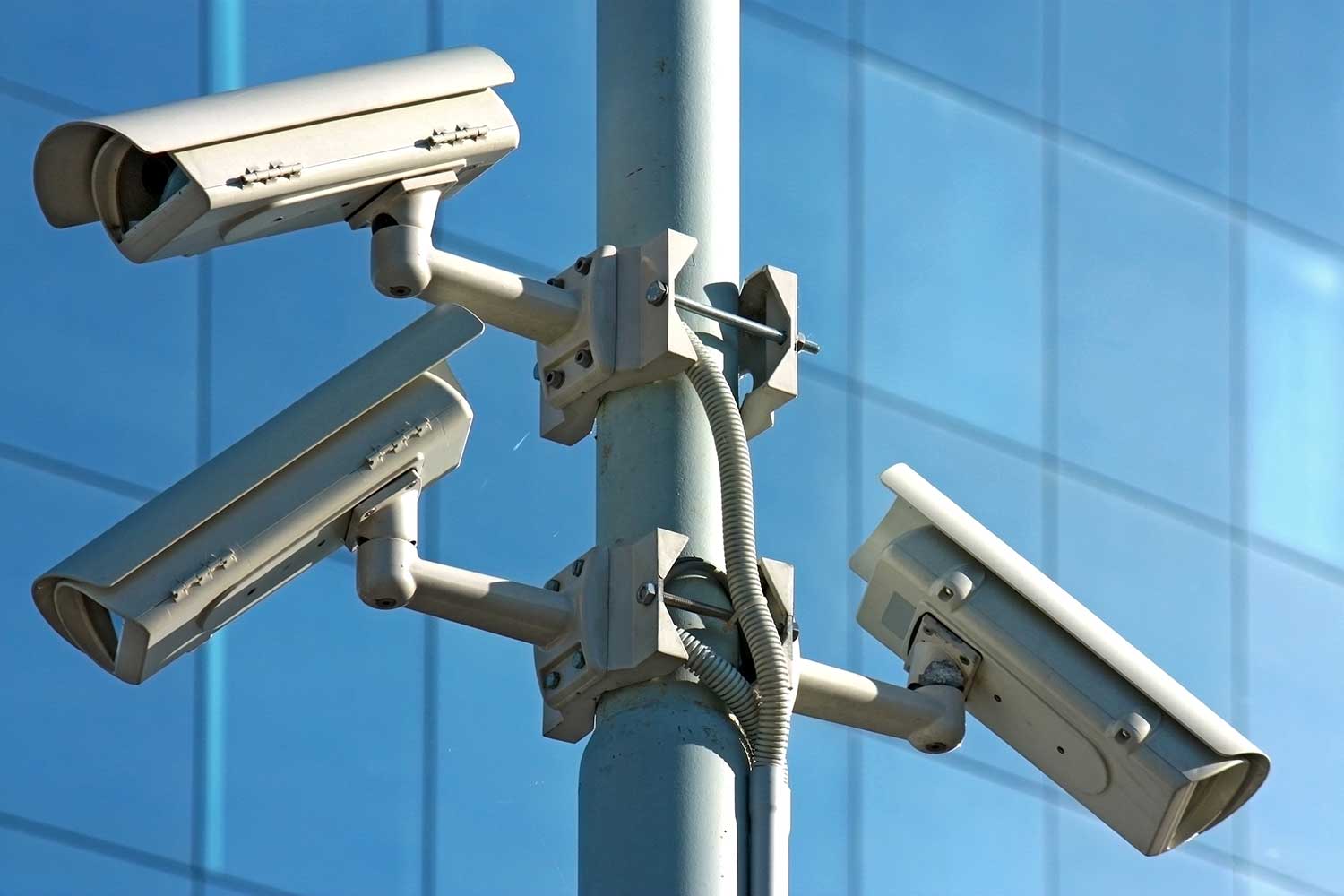